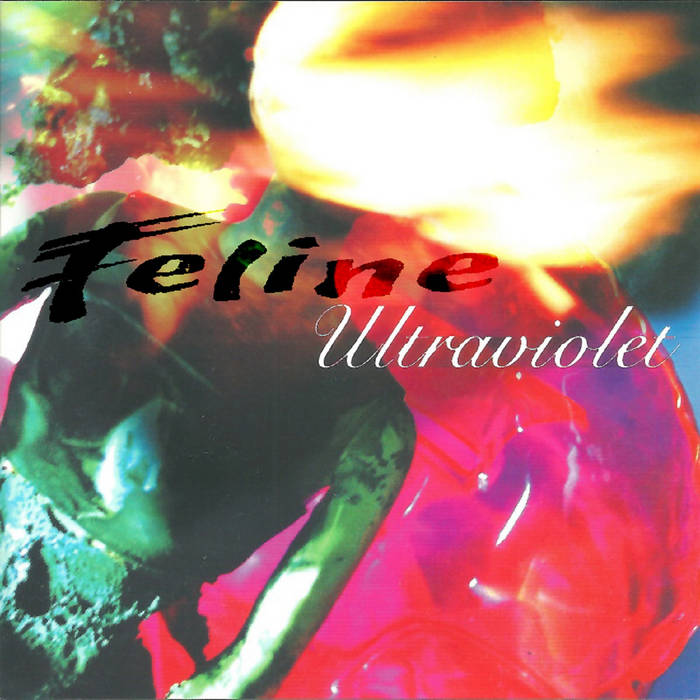 Feline was Grog and Drew's glamorous punk-pop band, formed in 1996, and signed to EMI in a flourish of champagne and coke and private jets. The band started to implode pretty much straight away and was dropped in 1998 after getting through three drummers, two rhythm guitarists, two managers and releasing one album. To try and get re-signed Feline took the terrible advice of their manager and renamed themselves as Ultraviolet and went a whoring for a new major record deal. No deal materialized and after 6 months Grog, Al, Drew and Ted decided to stop chasing the major dollar and go back to making the music they wanted to - with no compromises. Ted went full time with his band Horsepower and Die So Fluid was born.

This record is Feline's unreleased second album. One single 'Unknown' was released under the Ultraviolet name and a mini album pressed but not released. The final four songs were recorded just before the decision was made to end Feline. 'Versus' and 'Making Hate' were both re-recorded by DSF and can be found on 'Preconception'. These recordings were made 1999-2000.

Personally I've found listening back to this really nice and am amazed how good the recordings still sound - this cost a tiny fraction to produce compared to Feline's EMI debut. They were hungry years but good times for punks young enough to survive on cigarettes and coffee and cereal. We were faces in a burgeoning scene in Camden and we all broke a few hearts along the way - especially Al !