Not Everybody Gets A Happy Ending 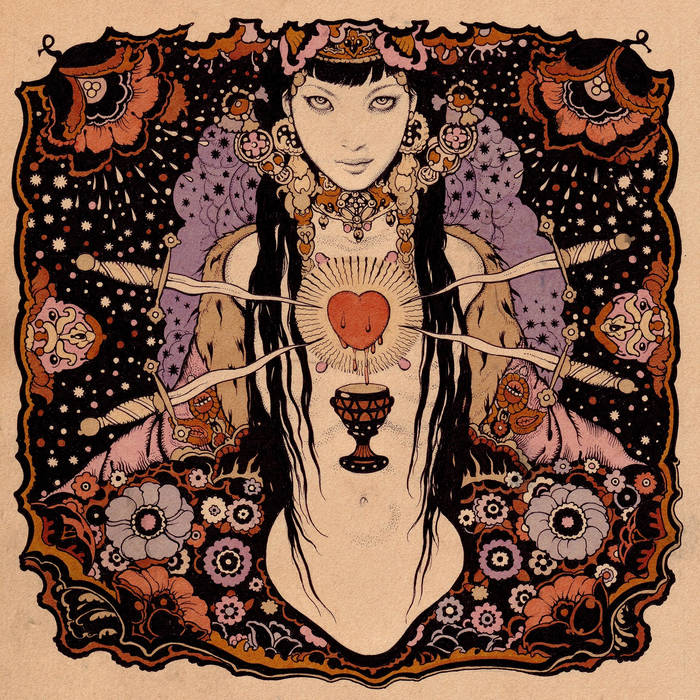 Produced by Mark Williams And Die So Fluid
Grog Lisee Vocals and Bass
Drew Richards Guitar
Al Fletcher Drums
Recorded at Assault and Battery, London, although it was probably still called Criterion studios at the time. 6, 8, 10,11 mixed by Drew because Mark was too stoned and couldn't be assed.
Violins on 'Throw You Away' by Sami Bishai
Art: Uncle Vania
Photography: Paul Harries, Mia Bergius
Layout: Shelley Hannan